A History of Fast Ford Cars 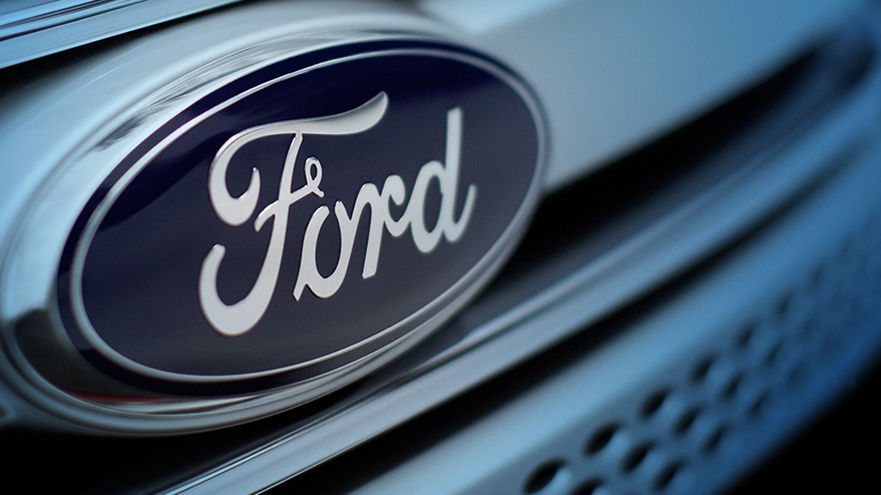 It’s not that difficult to understand the reason behind Ford’s success through time, and thanks to an overwhelming dedication to producing vehicles capable of excelling more than its competitors, a large handful of the manufacturer’s speedy motors are sure to crop up in the timeline of fast Ford.

Ford’s Escort RS1600 was introduced because of the manufacturer’s success with the Escort Twin Cam and is otherwise known as the car that began the RS phenomenon. The RS1600, despite being the very first model of the RS collection, had a total sale price of just £1,447 and thanks to a remarkable top-speed of 113mph, the sales rocketed – which meant Ford saw more positive attention than ever before.

The Ford RS200 was built with a four-wheel drive system which Ford hoped would allow it a good chance to compete with rally-bred Group B rivals, however, that wasn’t quite the case – as you probably would have predicted just by looking at the motor. Instead, the turbo lag and poor power-to-weight ratio encouraged the RS200 to be less competitive than Ford would have anticipated.

Destined to hit the road after the very first RS200 lost its popularity, Ford’s Sierra RS Cosworth was powered by a 16-valve 2-litre engine – which at the time was incredibly impressive for a little rally-bred motor and persuaded a lot of enthusiasts to hop behind the wheel without a second thought at mind. Of course, the very nearly £16,000 price tag was a large sum of money back then, it certainly raised some eyebrows in the blue-collar world, where the car was really marketed towards.

Although the Escort RS Cosworth was based on the same platform as the rally-bred Sierra RS, it was considered one of the best family Ford motors of its time – just with a little more boost on the road. “Ford’s Escort RS was powered by a 227bhp 2.0-litre Cosworth tuned engine along with a Garrett turbocharger, and with permanent four-wheel drive, this motor was good for at least 147mph at top speed. Unfortunately for most old-school petrol-heads, the Escort RS Cosworth went out of production in 1996, but for all loyal RS fans, it remains a firm favourite to this day”, Adam Kentworth of Affordable Cars.

The Beginners Guide to Buffing a Car