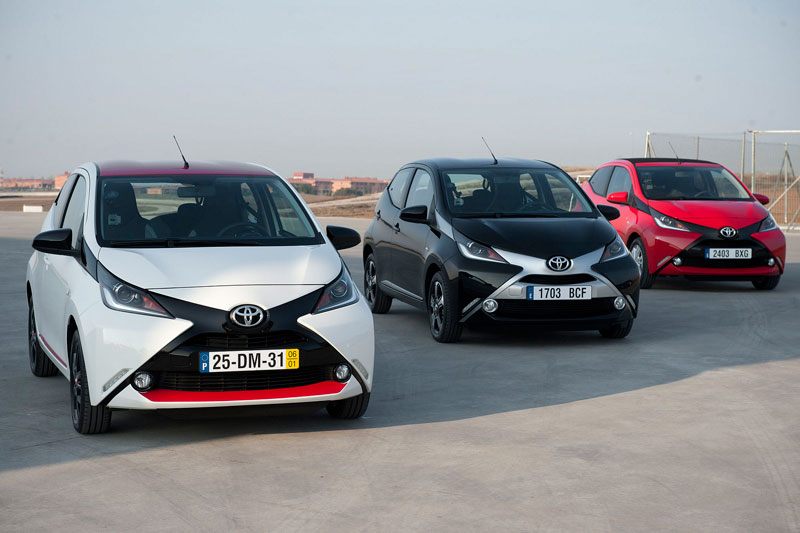 Have you ever tried driving around the city in a big car? Trying to park a 4×4 or executive saloon is near-impossible; let alone squeezing down a one-way-street! Not only that, but these cars devour fuel in a city environment. All those traffic jams and stop-start driving take its toll on the bigger engines. Owning a big car in the city is expensive and impractical. Enter the new wave of micro city cars. They’re slightly smaller than the popular hatchbacks and superminis. This generation of vehicles are ultra small, making them perfect for city living. They’re small enough to squeeze into the tiniest of parking spaces. Their engines are little, but clean. They’re fuel efficient, and they’re cheap to buy. They all look very similar, so how do you distinguish between them? Today, we’re on hand to show you the good from the bad. Here are four of the very best. The little Hyundai is our pick of the crop. It’s probably the best all-rounder, scoring points in every single category. It feels strangely spacious inside; almost like you’ve stepped into a hatchback rather than a city car. Under the bonnet, the modest 1 litre engine will return a sensible 66 mpg in the city. Better yet, the low CO2 emissions output makes it free to tax. Hyundai have also managed one thing that many other manufacturers couldn’t: style. It’s not easy to build a good-looking city car, but Hyundai have knocked it out of the park. Skoda have rapidly changed their stars in the last decade. Once known for cheap and dodgy cars, they’ve since churned out a solid range of budget vehicles. The Citigo is the smallest of their range, and it builds on Skoda’s new reputation for reliability. The car itself isn’t quite as pretty as the Hyundai, but it beats it when it comes to fuel consumption. The Citigo is another deceptively spacious car. There’s a lot to love about this little motor. When looking at the cars across the board, it’s the Aygo that catches the eye. The distinctive X shaped grill gives it a fierce and exciting personality. It’s this spirit of fun that defines the Aygo, and you’ll find it across every aspect of the build. We recently took the Aygo for a test drive, courtesy of the good folks at Inchcape Toyota. We discovered that it’s exceptionally fun to throw it around the corners. It’s responsive and even aggressive off the line. The small Fiat is Italy’s flagship export. The Panda comes with a long history of excellent city driving. After all, any car that is built for Italy’s winding roads and small towns is built for a purpose. With the new Panda, Fiat have poured decades of city driving experience into it. The result is a fantastic performance with tons of character. It also feels more robust than the others on this list. It’s well worth a look.

These small cars will save you money and keep you calm while driving through the city. Have we missed your favourite small car? Let us know in the comment section.

A Better Look At The Peugeot 107: The Perfect Car For First-Time Drivers