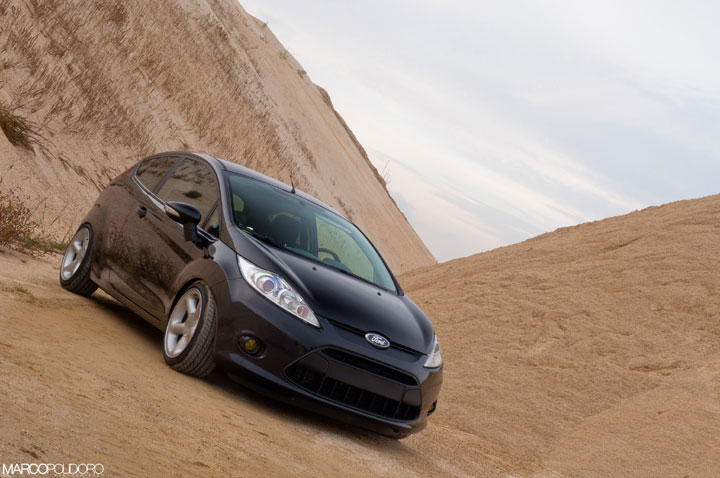 The figures are in and the Fiesta tops the tables…. Again. The Ford Fiesta was officially 2014’s best-selling car. It was also 2013’s best-selling car. In fact, it has sold more models than any other for the last six years in a row. Since 2009, the brilliant little hatchback has topped the sales league. It certainly shows no signs of slowing down either. A quick glance at February and March’s statistics show it consistently outselling all others.

The stats alone are staggering. But there’s one more that is more impressive than the rest. The Ford Fiesta is now the UK’s best-selling car of all time. In 2014 it hit the four million mark to take the crown. It surpassed Ford’s previous victor, the Ford Escort. Ford have consistently dominated the ‘bestseller’ list since the 1970s. The Escort reigned supreme until the Ford Focus. This was then replaced by the Fiesta.

Other good news for car manufacturers is that car sales in total are rising. After a difficult economic slump, we have just entered our 37th month of continuous sales increase. Across the market, sales are jumping up between 5% and 6.5% month on month. Which is fantastic news for the motoring sector.

Elsewhere in the bestseller list, there’s big news for Vauxhall as the Corsa creeps up the list. It is now the second most popular car in the country, overtaking the Ford Focus to snatch second place. The Focus is pushed into third place while the fantastic Nissan Qashqai squeezes into fourth. It’s a triumph for the SUV market and says a lot about the growth of 4x4s. The Qashqai is one of the best out there. The Fiesta’s biggest competitor, the Volkswagen Golf sits in fifth place. When it comes to executive models, the Audi A3 and the Mercedes C Class are the most popular in sixth and seventh respectively. The top ten is completed by the VW Polo, Fiat 500 and Vauxhall Astra.

So what exactly makes the Ford Fiesta so great? It’s no surprise to find it at the top of the table. The sheer range of models make it the perfect fit for most drivers. The experts at Lifestyle Ford tell us 40% of drivers upgrade to a higher spec. That means the car can be customised to suit families, commuters and speed lovers. It is a very versatile model that can cater for all manner of drivers.

The Fiesta’s performance is also a key indicator to its success. It regularly finds itself at the top of performance charts in the hatchback category. It is practical, spacious and affordable. It has great fuel economy stats, yet features a nippy and responsive engine under the hood. It is an all round great vehicle and loved by many. The hatchback class is very competitive which keeps the Fiesta at the very top of its game. Up against the VW Golf, the Corsa and its older brother, the Focus, it has to stay sharp!

Do you own one of the four million Fiestas out there? Let us know what you love about the little classic!

Getting Decadent With The Best Luxury Cars In The World

The Pros and Cons of Custom Rims