The famous art cars by BMW will be available on display until February 24th. These art cars will be featured at The Los Angeles County Museum of Art.

Beauties at display will include Frank Stella’s graph-paper 3.0 CSL, Roy Lichtenstein’s 1977 Group 5 320i with its wild wing and body work, Robert Rauschenberg’s 1986 6-series and the 1979 Group 4 M1 that Andy Warhol painted with a brush.

These three legends raced with elegance having their new paint treatment, at the Le Mans. The Robert Rauschenberg’s 1986 6-series was not exactly a sports car. It has a more of a conventional look with a strained body work. 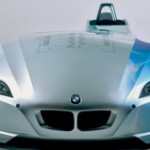 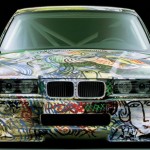 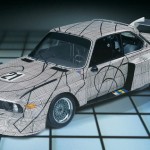 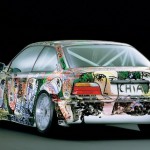 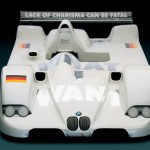 These cars will be displayed at different places for a limited time. They will be shifted from their first display point to the other. First, all four of these will adorn the entrance of the museum. The cars will be parked at the BP Entrance to museum on Wilshire Boulevard where they can be seen for free. From Los Angeles the cars will be moved to Grand Central Station. People will enjoy watching them from March 24 to April 26. From there, the cars will be going for next tour to Mexico, where they will be moving around in three cities for display. As far as BMW’s art cars are concerned, they are 16 in number. BMW intends to have 17 and is looking for an artist to do the job. We look forward to the art car display. Let us see what sort of response BMW art cars get!