Is My Car a Classic, or Is It Time to Junk It? 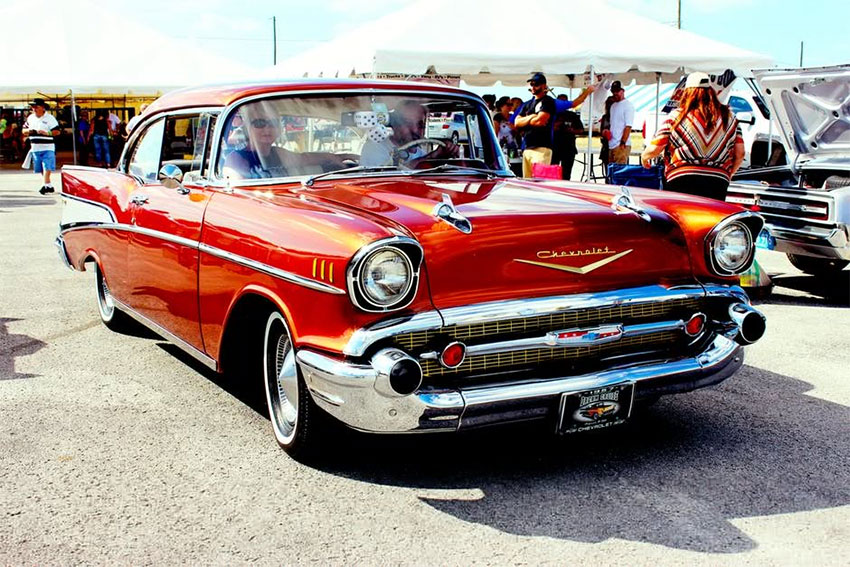 Is your old car is parked in the garage and you’re wondering if it’s a classic or worthy of the junkyard? It’s important to know the definition of a classic car. The Classic Car Club of America (CCCA) calls a classic car a “distinctive” or “fine” automobile, whether it’s foreign or was built in the U.S. and was built between 1925 and 1948. It used to be that CCCA-approved classic cars were expensive and limited in quantity, as well as some other factors that combined to make it a classic. If you’re trying to figure out if your car is a classic or if it’s time to sell it on Craigslist or junk it and take the cash, you’re in the right place. Take a look at these three ways to help you figure out if your car holds value.

The Antique Automobile Club of America says that any car that’s 25 years old is considered an antique. Some antique cars are very valuable, while some are worthless. A classic car must be at least 20 years old, but no more than 40 years old. It should have been repaired and maintained in a way that keeps its true to its original specifications and designed with no modifications. The value of each car varies based on make, model, popularity of the vehicle, condition, and the number of the vehicles that were produced. Do some research before you get rid of your old car – it might be valuable but it may not. It’s always a good idea to seek a professional appraisal to determine the car’s value. Sometimes old cars are junk cars, and if that’s the case with your car, you can still get money for it when you work with a reputable service.

Its make and model

Some Chevrolets from the 1950s and early Mustangs get the word classic assigned to them, but they aren’t necessarily classics. Each organization has different terminology, but the significant influence these cars had on the market when they were introduced make many feel the cars are classics. Sometimes vintage cars get called classic or antique cars, and those words are not synonyms.

Its condition and mileage

Low mileage and great condition can make an older car have appeal. Its condition plays a big role in its value and makes it more appealing to someone that is seeking a vintage car. Yet if the car wasn’t special when it was new, it won’t be super special but someone will likely still be excited about its condition.

Wondering how to tell if a used car is a class? Value is sometimes in the eye of the beholder when it comes to vintage vehicles. Even if your car is fifty years old and in top-notch condition, it still may not be worth more than scrap value. Consult a professional to determine the exact value of your old car and whether it’s a gem that’s worth a fortune or junkyard bound.

Hiring a Van vs Hiring a Removal Company: The Pros and Cons