The next-gen 911 Porsche could be the most alluring target some spy shooters and there are some who have succeeded to catch the Porsche 911 when it was undergoing snow testing in the wee hours.

These all black models look quite similar that we have already seen. It has an unobstructed front end with lower grille and long hood (indeed an awesomely clear shot). 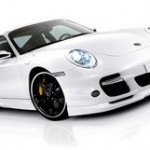 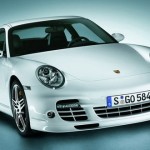 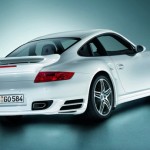 It indicates that the designers and engineers have long been working for the front fascia. Its caboose has a massive plastic hunk at engine cover top and taillights have also been covered.

All we have to do is to just wait and see what else they uncover in this next-generation 911 Porsche. It has big enough wheels that appear to have nice traction in the snowy paths.