Selling your car in favour of an app? 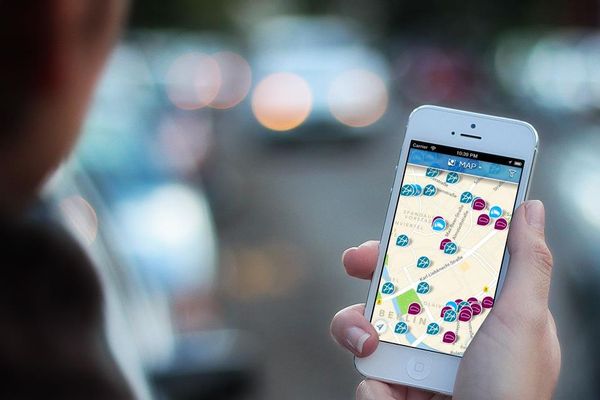 News released just yesterday reveals that the smartphone could be causing a dent to the car market.

Whilst the downturn is alleviating, the big manufacturer face the growing threat from mobile apps that make it more cost-effective to share or hire instead of buying vehicles.

The biggest spanner in the works is the availability and low-cost (if you pay anything at all) of such applications and online services.

There is a definite turn-around with new car sales on the rise again and vehicle manufacturing at pre-recession record-breaking levels.

Good news for the European car market, but with such societal changes in the way we use apps and the increase in inner city living, it’s enough to make investors in the automotive industry get itchy feet when web-based transport services are growing in popularity.

The rise of car hire app Zipcar and car-pooling rival BlaBlaCar could flag at least a ‘slow down’ warning sign to growth seen in the new car buying market further down the road.

Uber is another online transport alternative shaking up the way we pay for travel too. It’s taking a small slice of the market, namely in large cities, and links private drivers to passengers, often undercutting the local taxi rate by quite some margin.

One investment professional, Cathie Wood, expects a significant shift amongst the car buying public at large.

She said: “Thanks to web-enabled services like Zipcar, Uber and Lyft, household vehicles are beginning to feel like the stranded assets they are: high in cost but utilised on average only 4 percent of the time in a 24-hour day.”

Figures from AlixPartners suggests that for every one car shared, there are 32 scrapped decisions to buy a car.

After growing in popularity in Lyon and Bordeaux, a French billionaire-backed car sharing project is expected to spread to the UK too, which would see 3,000 electric cars parked on London’s streets. The Bollore group have earmarked £100m for the initiative.

At a global level, revenue made by the biggest manufacturers selling cars is expected to grow to less than 2.5 per cent from 3 per cent between 2014 and 2020.

For big automakers, the truth is they will have to adapt with their own car sharing services, otherwise vehicle owners will continue to adapt their lifestyles to much cheaper substitutes.

If you’re looking for a better value alternative to owning a vehicle, the car buying service Trusted Car Buyers are the best place to sell a car.