The Racing Life of Max Mosley 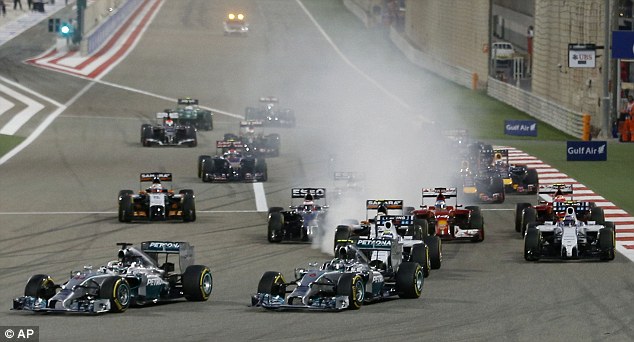 Over the course of a career in auto racing that lasted nearly 50 years, Max Mosley established himself as one of the most important and powerful figures in the history of the sport. He created a legacy, especially in Formula One, that is certain to endure for many years to come. It can easily be said that without Max Mosley, Formula One and auto racing in general would have never been able to reach their current level of popularity. He is a giant in the industry, and his influence on auto racing is undeniable. Here are some of the key moments in the racing life of Max Mosley.

Max Mosley started out in the legal profession as a barrister. This is typically not the career path that most people take into the world of auto racing. However, Max made himself invaluable by providing legal services to several different racing teams. This led him to eventually create a racing team called March Engineering. The team’s success was good at the Formula One level, but they won many more races at some of the lower levels. You can read an interview with Max Mosley to find out the pressure he felt in the early days of running his own racing team.

Becoming the president of FIA

Max Mosley finally achieved the pinnacle of his career when he was elected to lead the FIA organization in 1993. From this lofty perch, Mosley was given the power to implement major changes that continue to have a significant impact on racing around the world. There can be no doubt that many of the changes he helped to usher in have had an overwhelmingly positive impact on the sport in general. One of the most significant things he did was make sweeping changes to the outdated Formula One safety regulations. This was primarily done as a response to the sudden and tragic death of Ayrton Senna in 1994. Senna was one of the biggest racing stars in the world. His death brought massive media attention to the lack of safety that drivers were experiencing on the track. Mosley handled the spotlight beautifully. His changes were greeted with a warm reception.

Mosley’s leadership came at a pivotal time for Formula One. Through a series of wise moves with sponsors and television networks, he was successful in taking auto racing to a level of global popularity that few sports have achieved.

Steps to Becoming an Owner-Operator

Buying An Electric Car? Here’s Why You Should Consider The Nissan Leaf!